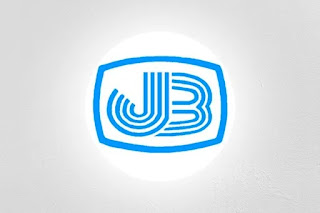 About Janata Bank Ltd of Bangladesh

Notice issued by the Bankers Selection Committee Secretariat-28/2020, dated March 10, 2020, informed all concerned that the government had declared schools, colleges closed due to the corona virus situation and Janata Bank Limited A “Officer” to avoid possible public outcry. The post held on March 20, 2020 was postponed for the post. The changed test date will be announced later.

The Bankers Selection Committee (BSC) has published a revised list of the new schedule and examination centres for mcQ exams in the ‘Officer (Cash) position of Janbank Limited. The new index will be tested on October 31 (Monday).

Introduction for the Candidates

The Bankers Selection Committee said that the students must be present at the examination centre at least 30 minutes before the examination begins to complete the necessary checking process before entering the examination hall. No candidate will be allowed to participate in the examination without the entry downloaded from the Bangladesh Bank website.

In the test hall, the students will not be able to access the mobile phone, calculator, smart watch and other electronic devices, multiple copies of the entry card or any additional papers. No candidate will be allowed to enter the test center without wearing a mask.